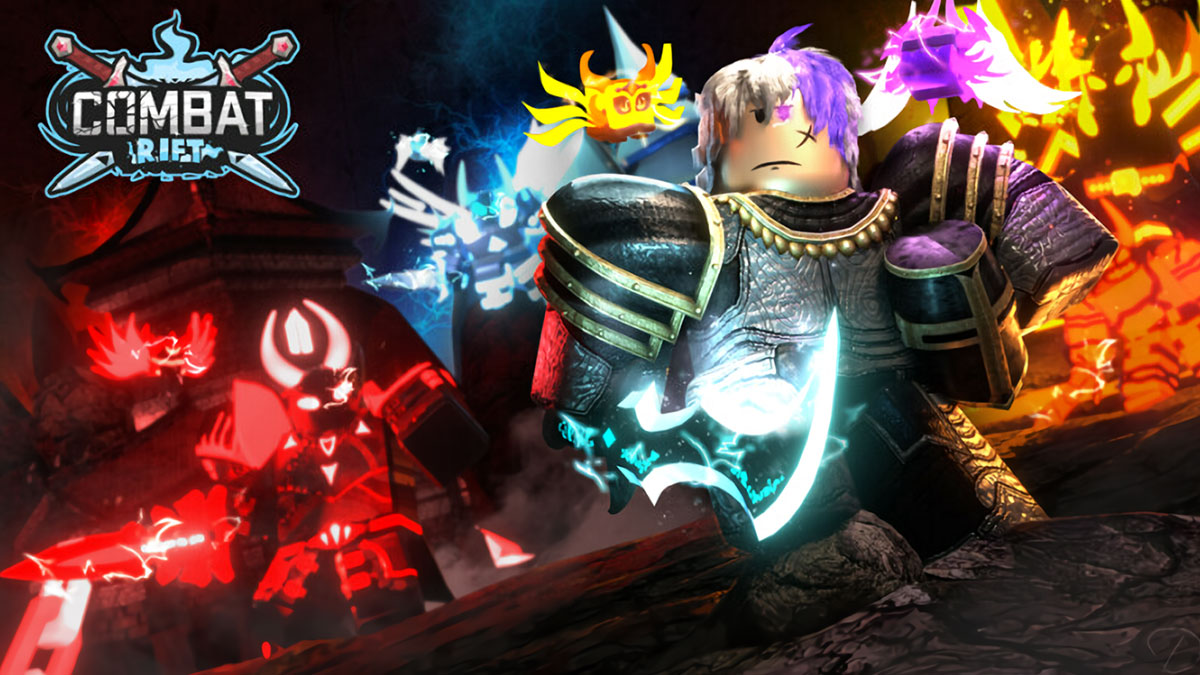 It’s time to grab your melee weapon and head into the Combat Rift! Fight your way through Goblins, Sprites, and other fearsome monsters to collect skulls. Once you’ve gotten enough skulls, head back to the shop to sell them for gold. Use that gold to update your skull capacity, so that you can obtain more skulls and get more money! You can also obtain gems, which can be used to purchase Pets that will increase your skull and gold gain. If you want to upgrade your sword, you will need to slay your way through monsters, which will strengthen your sword and make you more powerful!

You can use the coins and gems from our Combat Rift codes list to purchase additional pets and upgrade your skull collecting capacity!

How do you redeem codes in Combat Rift?

All you have to do is head into Combat Rift and look for the Twitter button on the side of the screen. Click on it and this will open up the code redemption window. Copy one of the codes from our list, paste it into the box, and hit redeem to receive your reward!

How do I get more codes for Combat Rift?

To find more codes, make sure to follow LordWasteds on Twitter, who is the developer of the game. Otherwise, we will be updating this wiki with all of the most recent codes, so make sure to bookmark the page!

⭐ Favourite, Follow and Like the game to show Support! ⭐
Use Code: RELEASE! 😋
Secret code at 1K Thumbs Up! ⭐

🧑🏿‍🤝‍🧑🏿Join the Group: “Crafty Savage” for Group chest and Tag! 🧑🏿‍🤝‍🧑🏿
🐦 Follow @LordWasteds on Twitter for news! 🐦
🔔 Hit the follow button to be notified of updates first! 🔔
Thank you!

admin in Games
6 min read
Follow us on
Up Next: Is Country Strong a true story?